Grand Central Station turned 100 years old this past Friday.   Grand Central really is a magnificent piece of history and such a beautiful station.  We are fortunate that it is still around today.

A link to some information on the grand opening of Grand Central.

If these walls could really talk?

This is the era of when Grand Central first opened.  I believe this is just outside. 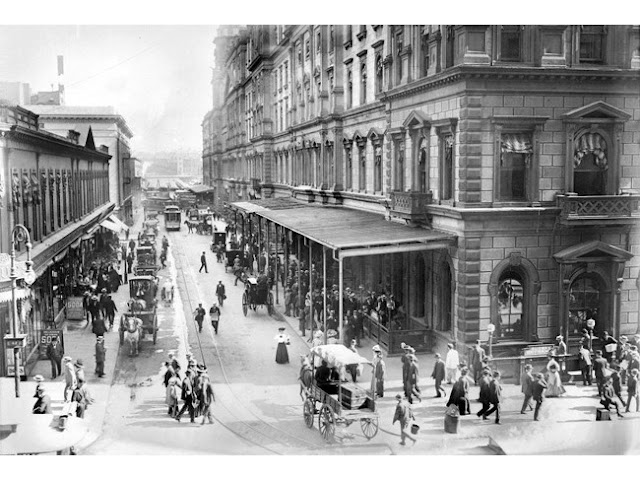 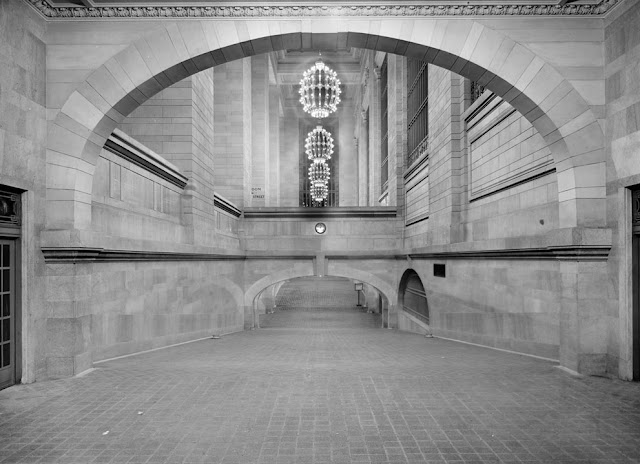 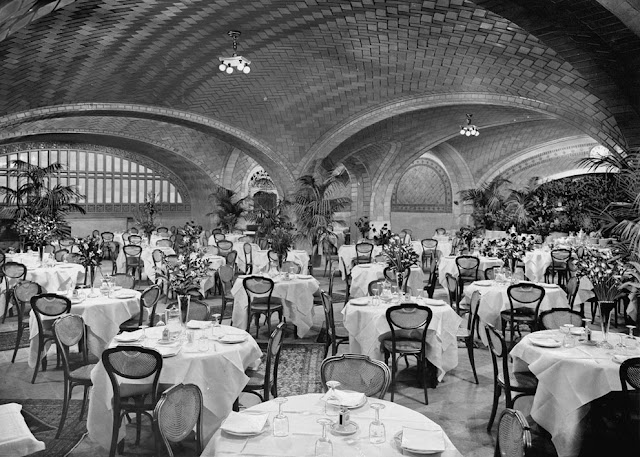 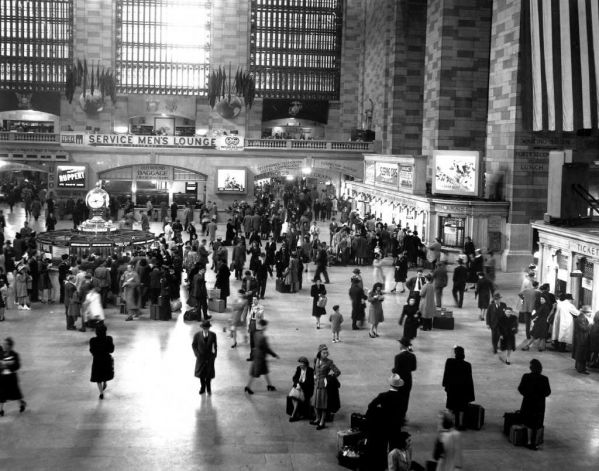 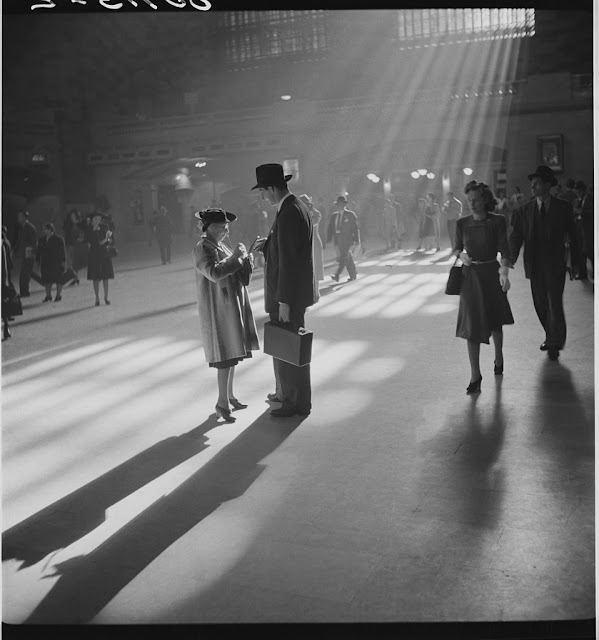 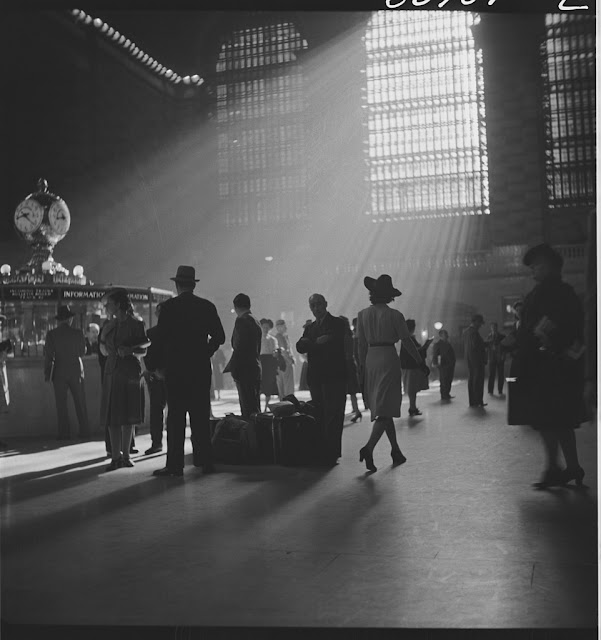 I thought the above image was so interesting that this past summer I did a blog post where I planted myself in the image because I really wanted to go on a train ride in the 40s.  Can you see me? 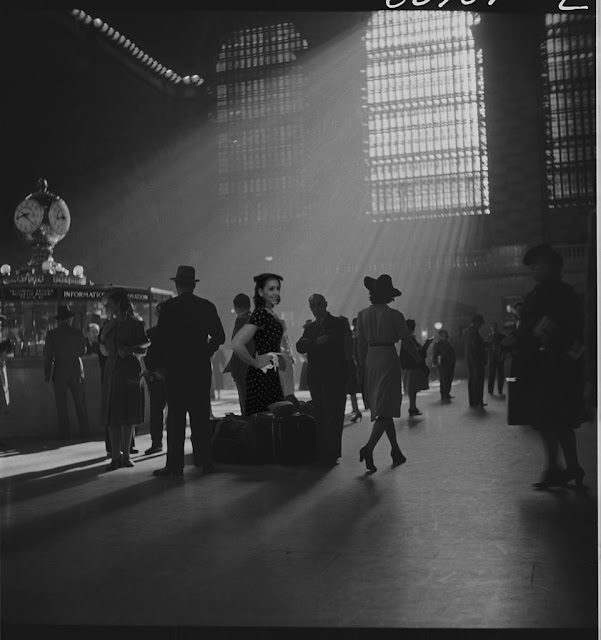 Can you believe in 1947, over 65 million people ( 40% of the US population) traveled the rails via Grand Central?  Amazing! 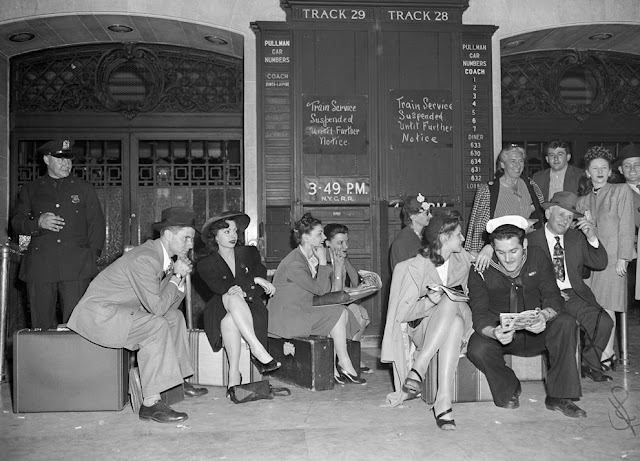 I used to commute daily into the city and would go through Grand Central.  I don't get too many opportunities to get into the city lately. 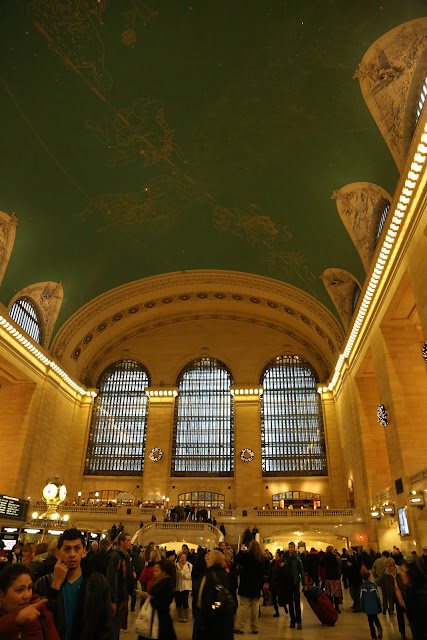