My first vintage Vogue magazine I acquired a few years ago because it had a lovely picture of a young Audrey Hepburn in it.  It was when Audrey Hepburn was 22 years old and appearing as "Gigi" on the New York theater stage.  Her dress was designed by Adrian, probably before she began her kinship with Givenchy.   I hope to scan a few images from this book but it is a bit on the fragile side.  I love vintage Vogue magazines these truly are an art form and a step back through history.   I could go on and on about John Rawlings but I hope to show some images of his work in another blog post.  I also recently got a bunch of Harper's Bazaar magazines cheap because they were missing some pages.  I hope to also scan some of these.  These I don't mind what happens to with the scanner.

I imagine what it would have been like to visit some of these department stores in the late 40's early 50's and see the women who frequented them.  To see these women all decked out with their hair perfectly in place, posture in model form, and of course dressed to the 10.  This image was published in the March 1952, Vogue magazine. 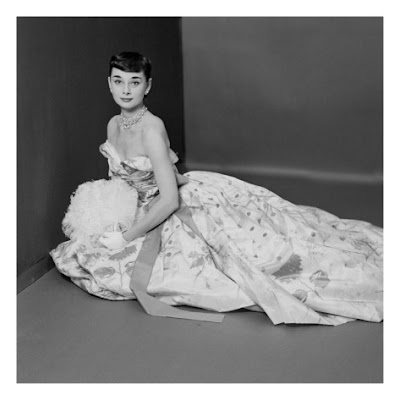 I also find the dialect interesting.


I'm not quite sure I could get into the fur wearing, I can't imagine wearing a fox around my neck but I'd certainly dig some of the gowns.   It's crazy how these women had private viewings.   Imagine this is 1946 just a couple years after the WW2 ended...

Really interesting fashion show 1938 in color.  Wouldn't it be awesome to locate some of these gowns in a shop today? 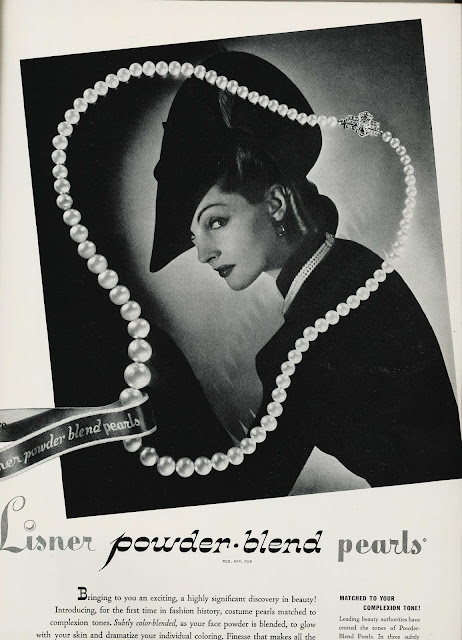 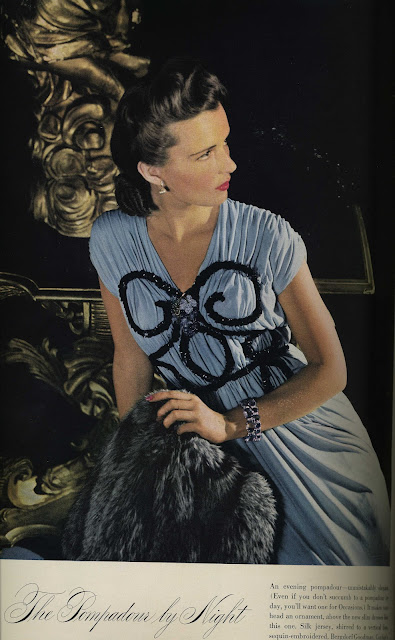 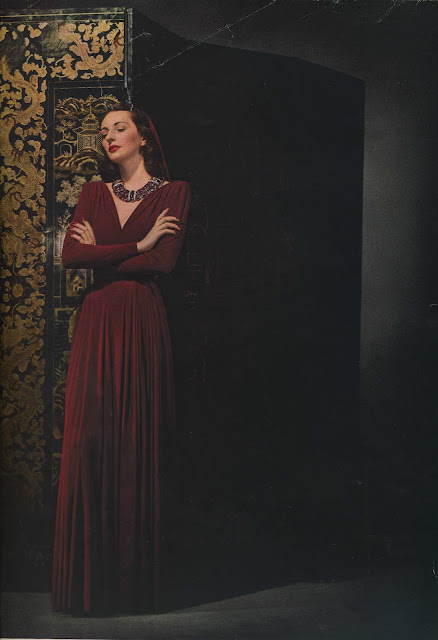